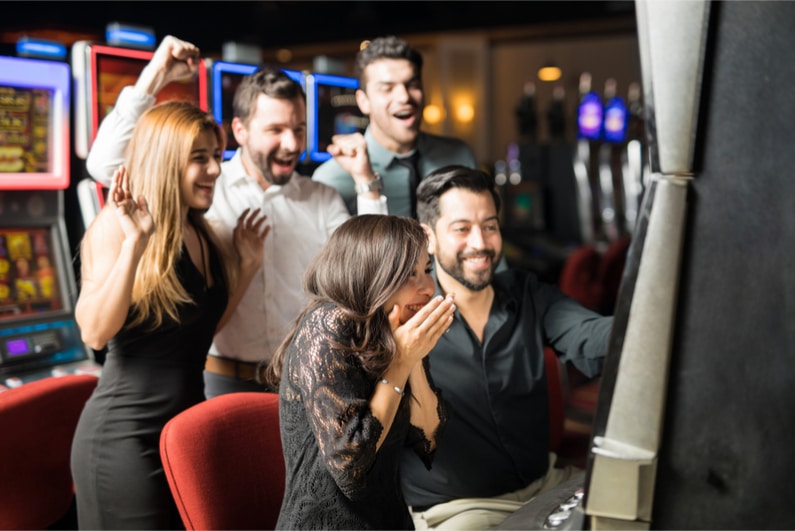 Jackpot Winner at MGM Casino Denied Winnings Due to Typo

In an interview with the local Fox News station, Obie spoke about her excitement with the win, as she needed the cash, but did not want to disclose exactly how much the jackpot was worth. She said she was an occasional casino goer and had been there that night with one of her friends on a night out.

An unfortunate sequence of events

As per the rules and regulations for casinos cashing out winnings, the staff at the casino took down info from the woman’s ID and some other key pieces of information. However, they mistakenly recorded an incorrect Social Security number, accidentally getting one of the digits wrong.

The person who subsequently came up on the casino’s system was an individual who had a large debt in the state. The debt was partly unpaid child support and partly monies owed to the government of Maryland.

The casino therefore refused to pay out any winnings to Obie. Obie began pleading with the staff, pointing out that she had never had to pay child support and knew it must be a misunderstanding.

By the time the casino discovered the error with the Social Security number, it was too late for Obie.

MGM has said its employees were following Maryland law and that the issue was no longer in their hands. The only thing the casino did to offer compensation was to give Obie free play chips worth $200. It also gave her some vouchers for drinks on the night of the incident.

Obie now plans to contact the Gaming Control Agency to discuss the incident.

When Obie left the casino without her money, she was told to get in touch with the Human Services Agency in Maryland to clear up the misunderstanding. The HSA is the body that looks after child support issues.

However, after paying a visit to their offices, Obie had made no progress on the issue. Her main gripe still lies with the casino itself.

She told the casino: “Frustrated, but now I’m at the point this is insane. You guys are a billion dollar corporation, you do the research. I won fair and square. I just want my money.”

MGM told Fox 5: “We are aware of this unfortunate error and have taken the necessary steps to assist Ms. Obie in rectifying this issue. Due to MLGCA rules and Maryland state law, we cannot provide an additional payout for this jackpot.

“However, if she presents the proper identification credentials to the Maryland Gaming Commission, they will provide her with the appropriate payout. We apologize for the inconvenience this has caused Ms. Obie.”

The incident has triggered some community backlash for the casino. Some locals say the fault lies with the MGM National Harbor Casino, and nobody else, as it was casino staff who wrote down the incorrect Social Security number that led to Obie not receiving her winnings.