Starburst does not appear to have much in the way of story or theme. The symbols are slot machine staples: lucky sevens, bar symbols, and a selection of gems.

The background suggests a night sky or outer space. It is all very bright and upbeat.

The tone of the slot machine is very cheerful, the electronic soundtrack is a little drifty. The background is animated with gently drifting stars and the symbols on the reels seem to hang in a purple space-like void.

The visuals are all very high def, so much that they can slow your browser a bit as if the software is struggling to keep up.

The design is full of little details, gem symbols are all animated to twinkle, and you can scroll over the winlines to make them visible.

There are technically ten winlines. You can play as many lines from one to ten as you please, according your personal taste. It is worth noting that unlike most games the winlines read both right to left and left to right. This means you can win with combos that start in either reel one or reel five.

This significantly increases your chance of hitting a payout, but obviously will not affect the stated RTP of 96.1% and you can only win once per winline.

The high quality graphics and interface definitely add to the experience making the gameplay more immersive, smooth and fun that it might otherwise have been.

The reels are also stacked so that several symbols can fall at once, making combo wins much more likely.

Starburst uses a special Wild symbol as its bonus trigger. In place of a bonus game or free spins the Wild symbol triggers the following sequence:

When the wild symbol hits on a reel, that reel is frozen and wild symbol expands to the whole reel.

Once the payouts for that spin are complete, then a free spin begins with the wild reels remaining fixed. As a result you are allowed to win twice with all Wild reels. If you hit any further Wilds they trigger a further free spin with all the Wild reels still locked in place.

The Wild symbols only appear on reels two, three and four and their frequency does not change during the free spin. 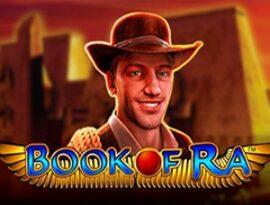 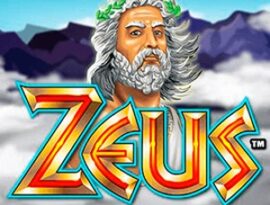 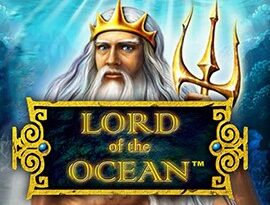 Lord of The Ocean 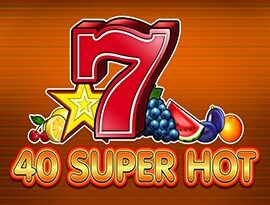